Mick has been involved in swimming since the age of 8yrs old, and became a national age group freestyle swimmer.
He went on to play Water Polo for Great Britain and coached the Under 16/18 Club Team to become National Champions and produced several international players. After coaching in the UK for several years, he went on to be an age group development and masters coach in Australia for 3yrs and then in Kentucky, USA for a further 3 yrs. He is very much looking forward to helping move BSC forward and enjoys coaching, encouraging and developing the individual talents of our swimmers.

All of our coaches hold the relevant Swim England qualifications along with up-to-date DBS, Safeguarding and NRASRC certificates 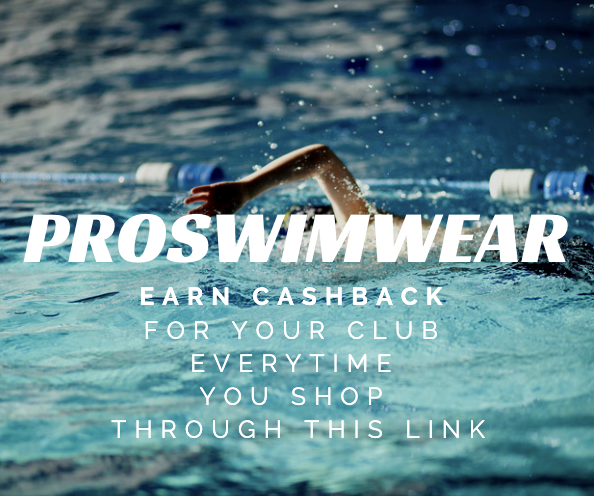